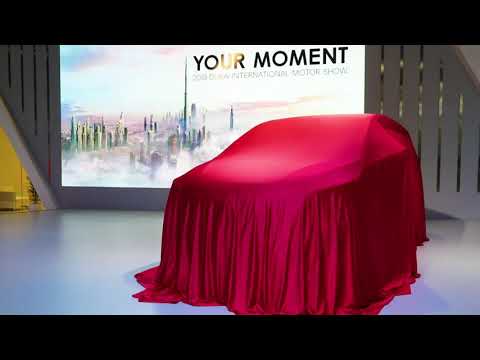 Under the banner of “Now’s Your Moment”, the three more high priority launches in Dubai for GAC Motor were led by the flagship luxury MPV GN8 – a model which certainly grabbed the local public’s attention. Alongside the audience also saw the debut in the Middle East of GAC Motor’s best-selling GS5 SUV and GN6 MPV.

From the stage, as the three new models were introduced to the public for the first time, Mr Hebin Zeng, General Manager of GAC Motor International, said:
“The Middle East has always been one of the most important markets for GAC Motor, and we are honoured to attend for the third consecutive year, working towards our goal of becoming a world-class brand and a global company.”